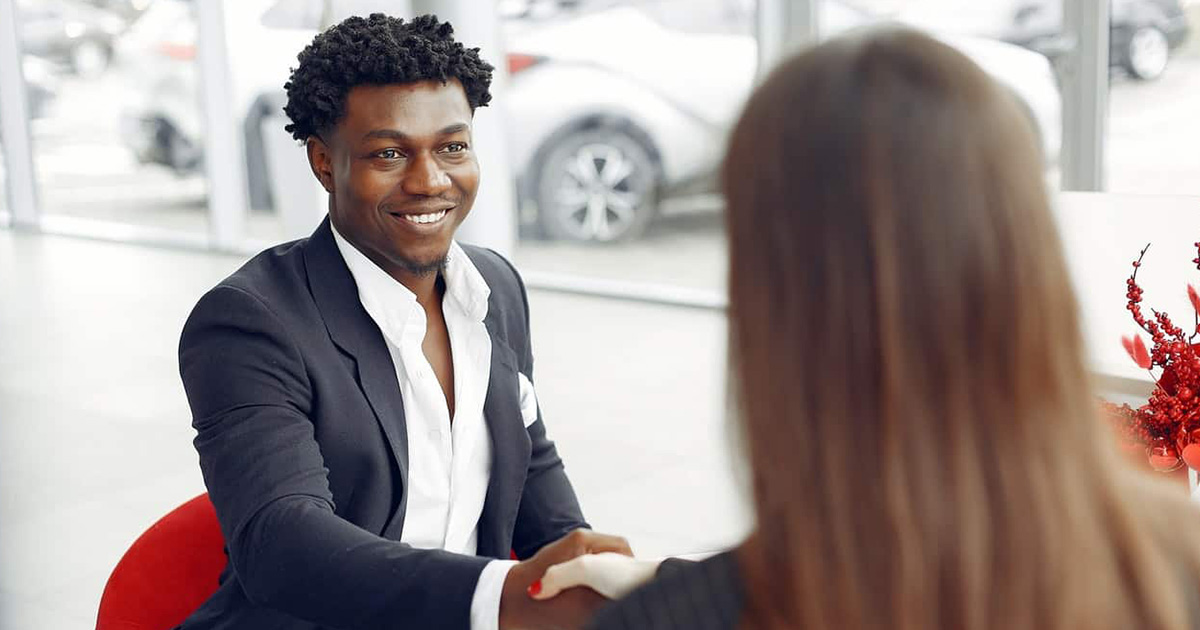 It was not too surprising to see the COVID-19 pandemic put the brakes on much of the global M&A activity. Deal volumes in Q1 2020 reduced by 36% year-on-year and was the lowest Q1 volume since 2013. While technology, media and telecom deals (TMT) have slowed, also reporting a drop in deal activity of 26% in Q1 2020.

The question is, what will happen looking forward from an M&A perspective?

Although MENA executives in the region expect a slowdown in conventional M&A activity as companies focus on cost efficiencies and preserving liquidity, over 50% still said they plan to actively pursue M&A in the next 12 months. While I expect caution to prevail in the immediate term, I have no doubt that M&A activity, especially in the tech and digital sectors, will provide the spark to the M&A flint.

Here are my M&A predictions for the next 12 months:

1. Digital evolution is and will push incumbents to reinvent their business models

Based on my recent discussions in the market, a lot of M&A transactions were ‘put on hold’ indefinitely as investors switched their focus to crisis management and the preservation of cash.

However, at the same time, the world was thrust into a new level of mobile and digital evolution. A rate of technological adoption in day-to-day life, which previously would have taken years, happened over a matter of weeks. It is this evolution that has created a very interesting dynamic as almost all sectors are being forced to completely rethink their digital strategy and, in many cases, revisit their entire business model in light of the new “digital” normal. I’m sure M&A will play a role in accelerating this trend.

2. Profitability will be more important than ever

Even before the COVID-19 pandemic, we were seeing a real shift in investor sentiment from rapid growth (at all cost) to profitability. In November 2019, we saw Uber’s CEO Dara Khosrowshahi stating to the market that the company would be profitable by the end of 2020, a statement that was generally well-received. Following that announcement Uber shares grew 31% over the following four months until the pandemic hit.

If you look at the last 12 months, there was a lot more discussion and focus on profitability and, for the loss-making investments, the ability to demonstrate a clear and achievable path to profitability. I think this sentiment was further fueled by the handful of failed tech IPOs in 2019, including WeWork. Investors now want more than ever evidence of profitability, not just growth and market share.

3. An increase in consolidation will be inevitable

One of the natural consequences of the COVID-19 pandemic (and any financial crisis for that matter) is some degree of sector consolidation. We are already seeing this in the UAE tech sector with the merger of property portal Bayut’s parent company (Emerging Markets Property Group) and classified website Dubizzle’s owner OLX Group. Following the earlier Uber-Careem deal, this is another billion-dollar company spawned by the UAE’s technology sector, however, such unicorns are more the exception than the rule.

The e-commerce industry is extremely competitive and with the current unpredictable business landscape, companies will be pressured to reduce costs or look for suitable partnerships to ensure long term survival. Consolidation will help keep business operations leaner by maximising synergies around technology, costs, marketing expenditures, and customer volumes.

While consolidation activity usually signifies that an industry is in the mature phase of its life cycle, the tech sector is somewhat unique in that it’s a breeding ground for startups.

4. The valuation gap will continue to be a challenge

One of the fundamental challenges I saw facing M&A activity in the MENA region in the wake of the global financial crisis, was the valuation gap between buyers and sellers. In other words, buyers and sellers were unable to agree on an appropriate valuation.

We saw this play out in 2019 with the highly publicized Saudi Aramco IPO. The Saudi Arabian’s were convinced that the company was worth at least $2tn, however the market thought that the reality was closer to $1.2tn. That gap in valuation led to a lot of uncertainty over whether the listing would ever happen. The company has since hit the $2tn mark which shows that the Saudi Arabian’s were right with their initial valuation despite the resistance they got from the market.

From my perspective, this will be the biggest challenge facing M&A in the immediate wake of the current situation. Valuations are typically based on assumptions around future revenue and earnings. These assumptions are anchored on historical financial information. The challenge we will see is that the historical starting point no longer reflects reality which ultimately increases the level of uncertainty.

5. Expect more creativity in the financing of deals

Many M&A deals depend on debt financing. For me, it is still not clear whether, in the post-COVID-19 market, such financing will be readily available and, if available, what terms will govern.

To the extent liquidity is available (and I hope it is), I would expect to see lending and financial covenants tighten – a general reflection of the perceived risk.

As a result, to lessen the need for third-party financing and to participate in upside growth, I would expect to see more vendor financing structures, including sellers taking equity stakes in the buyer as part of the consideration.

6. Private Equity funds will continue to invest in the MENA region

There has been a lot of discussion around the role of private equity (PE) in driving M&A activity. This is due to the fact that there seems to be plenty of dry powder (uninvested capital) available within PE funds.

Given the size of the PE fund market in the MENA region, this will probably mean international PE funds investing in local assets.

MSA, a Chinese-based global venture capital firm, recently partnered with a Bahraini bank to launch MEC Ventures, a $50 million venture capital fund to introduce new technologies and business models from Asia to the Middle East. One of the fund’s first investments in March was in a UAE based fintech company. Let’s also not forget about Mubadala’s MENA technology funds who are investing $250 million in tech startups in the Middle East.

I think it’s safe to say that once the pandemic dust settles, the future for M&A in the region does look bright.

Digital experiences for
everyone, everywhere.